Why the Jones Act is Vital to U.S. National Security 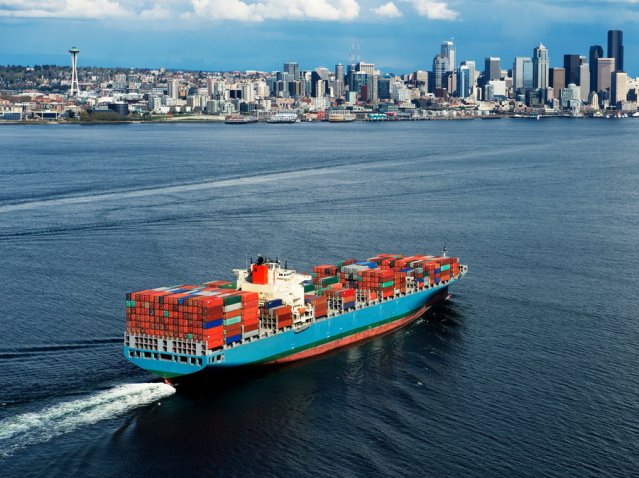 Dr. William J. Murphy of the New England Institute of Technology in East Greenwich, RI and the Heartland Institute discusses how repeal of the Jones Act would jeopardize national security and the economy with Fred Holland on The Fred Holland Show, WTKI/WEKI Radio, Huntsville, AL, January 2, 2018.  The Jones Act is a 1920 law restricting shipping between U.S. ports to vessels manufactured and flagged in the U.S., owned and operated by American companies, and crewed by American citizens.  Murphy argues that repealing the Jones Act would jeopardize national security by increasing threats from weaponized shipping containers, terrorism, and illegal immigration. Click on the image above or this link to listen to the podcast.